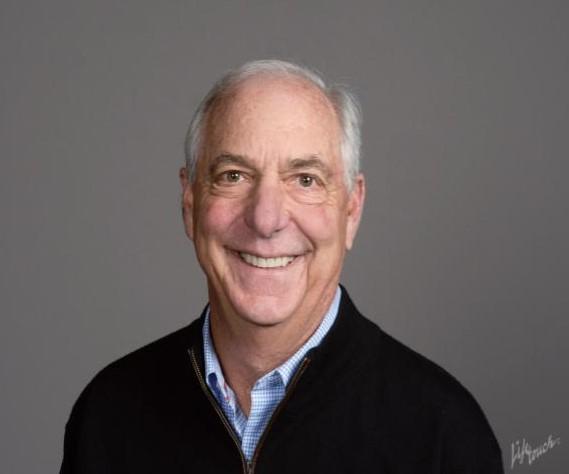 Commissioner Mehl and his wife grew up in Cincinnati, Ohio and came to Tucson to attend the University of Arizona.  After going to graduate school in Illinois, they returned to Tucson to make their life here.

Commissioner Mehl has been actively involved in the Pusch Ridge Christian Academy, where he served as Board Chair for many years.   He is also an elder at the Catalina Foothills Church.

Married to his wife for 47 years, they have two sons and 6 grandchildren.