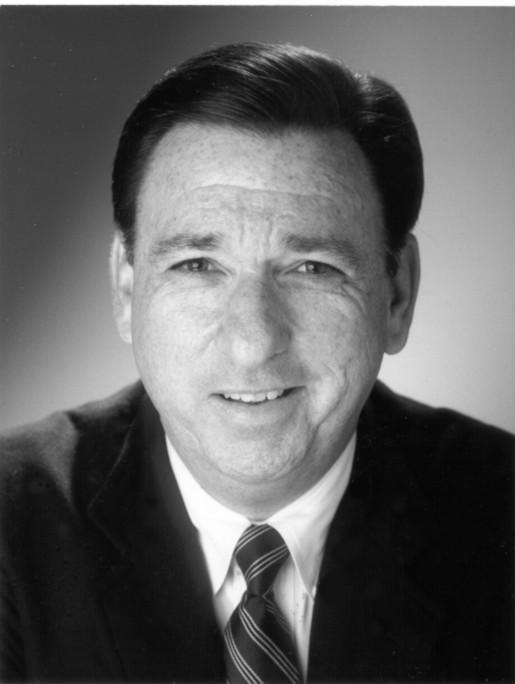 Steve Lynn, a corporate relations and communications manager from Tucson, fills the single Independent seat on the five member Commission. Mr. Lynn was selected by the other four members and serves as Chairman of the Commission.

Steve is a graduate of the University of Arizona and holds a Bachelor's degree in Government and a Master's degree in Communications. He has taught in both high school and university settings. He was elected to membership in Phi Delta Kappa, the national education honorary.

Steve holds the position of Manager of Corporate Relations and Communications for both UniSource Energy Corporation and Tucson Electric Power Company. Prior to joining UniSource and TEP, he was an owner-partner at Nordensson Lynn & Associates, Inc., one of Arizona's leading marketing communications firms. He has also been Assistant Director of the City of Tucson's Department of Human and Community Development.

Active in the community, Steve currently serves as Chairman of the Steele Memorial Children's Research Center at the University Medical Center and Treasurer of the Children's Action Alliance of Arizona. Additionally, he works with the Angel Charity for Children, The Tucson 30, the Southern Arizona Leadership Council Board of Directors and the Metropolitan Tucson Convention and Visitors' Bureau Board of Directors. Over the years, he has served on a number of national and international boards of directors including the National Community Development Association, the American Association of Advertising Agencies and Worldwide Partners, Inc.

Steve and Nancy, his wife of 32 years and a high school guidance counselor, have two adult daughters.